The company’s initial focus was to provide the railways with spare parts for its existing doors and door-operating mechanisms (‘door gear’) and windows, but within less than a year itself became a significant manufacturer of doors and door gear. The company from then quickly evolved to become a leading developer of innovative, customised and patented windows, doors and door gear– including the revolutionary ‘hopper’ windows and outside sliding doors and door gear designed to protect innocent passengers from being thrown out of moving trains during the pre-election train violence of 1992 – 1994, and those to combat widespread vandalism and theft.

These all became widely used on passenger trains throughout South Africa. In 2003 a Black Economic Empowerment (BEE) consortium had acquired Nustart Holdings (Pty) Ltd. The name of the company then became Siyahamba Engineering (Pty) Ltd. The client base of the Company had since grown beyond the general overhaul contractors to PRASA (the South African public commuter operator). Siyahamba supplies to local and international original equipment manufacturers, such as Transnet Engineering, Bombadier Transport, General Electric Transport, Alstom (through Gibela Rail) and China South Rail. 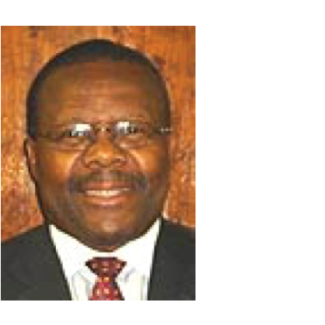 Mr Zandile Jakavula is an experienced professional who has spent a lot of time in railway industry and being an Executive at Transnet and Metrorail. He is currently an Executive Director of his investment company called Jakavula Investments 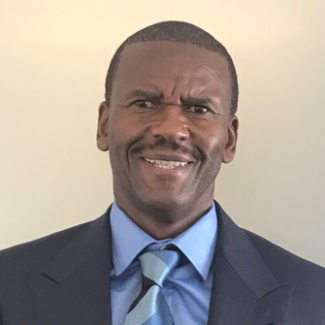 Dr. Maqetuka is an MBA graduate and a seasoned business professional with a lot of experience in the railway sector and in investments. 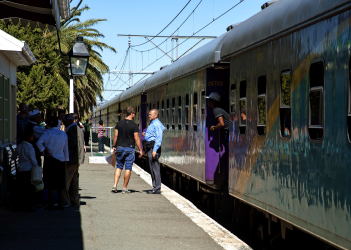 Every project we undertake is envisioned with the customer as the end user of our products. 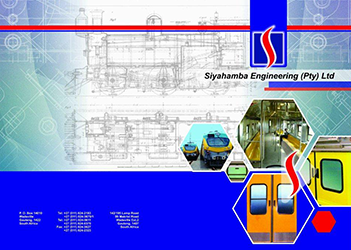 Our 7 factories research and develop our technology and products to ensure consistent improvement. 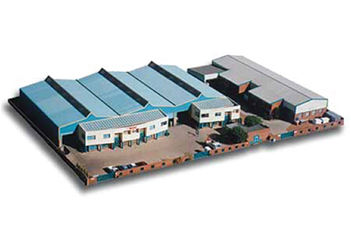