The company’s initial focus was to provide the South African (Metro-Rail) railways with spare parts for it’s existing doors, door-operating mechanisms (‘door gear’) and windows, but within less than a year it became a significant manufacturer of doors and door gear. The company then quickly evolved to become a leading developer of innovative, customised and patented windows, doors and door gear– including the revolutionary ‘hopper’ windows, outside sliding doors and door gear designed to protect innocent passengers from being thrown out of moving trains. This design was used during the pre-election train violence of 1992 to 1994, and is currently being used to combat widespread vandalism and theft.

To become the most preferred provider of innovative products and services to the transport industry.

To contribute towards making the transportation industry highly efficient by providing quality products and services.

Self‐ discipline and commitment.

Self‐respect and respect for others. 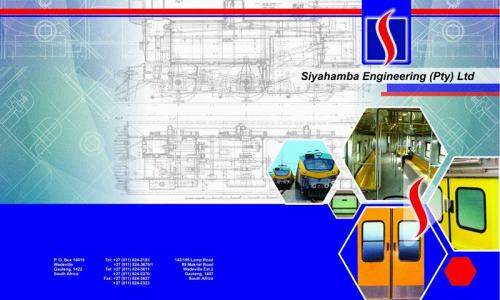 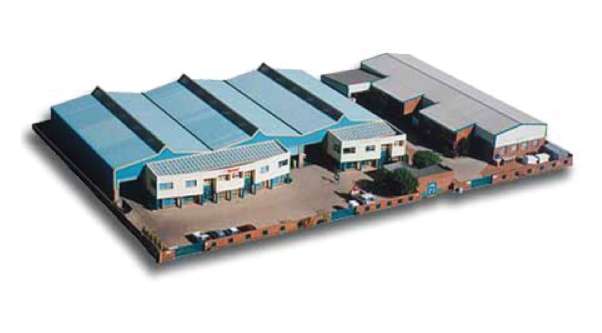 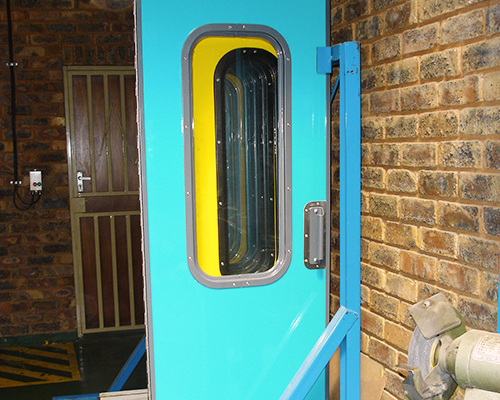 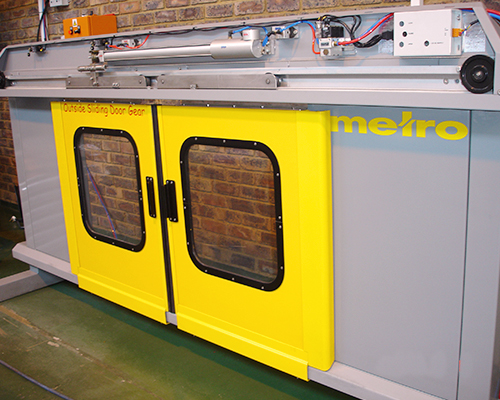 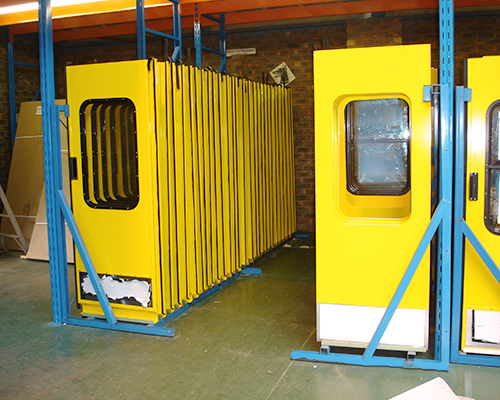 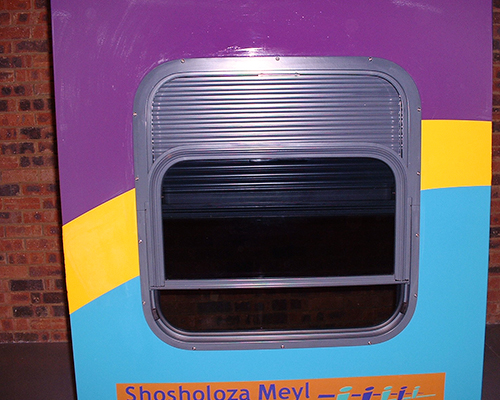 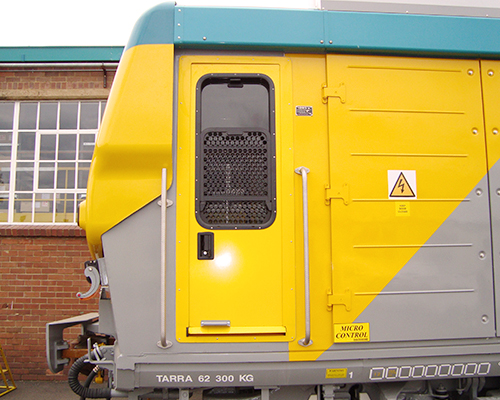 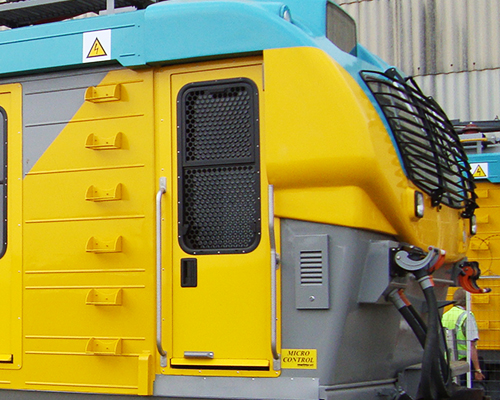 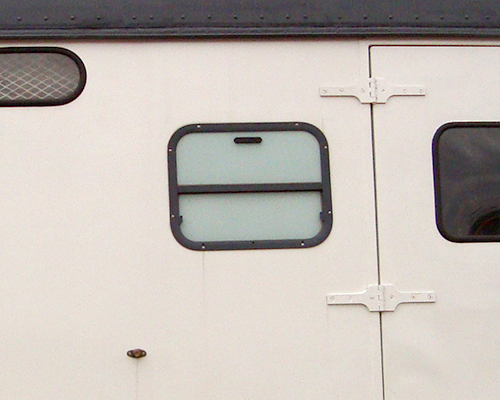 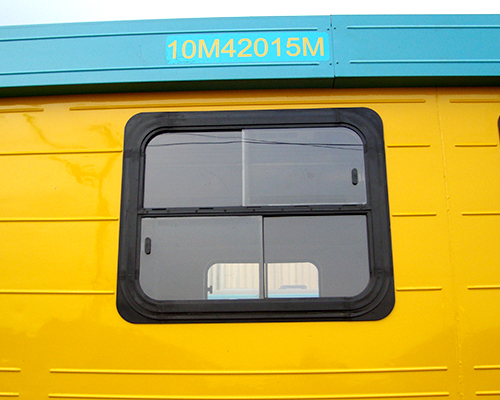 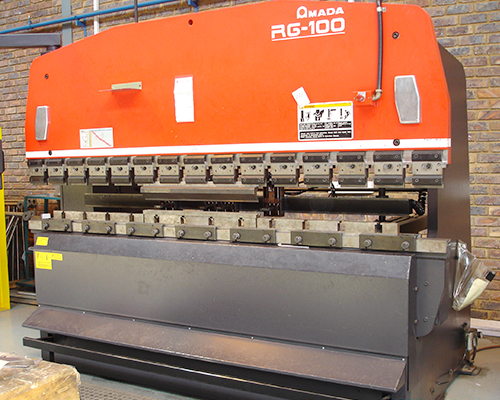 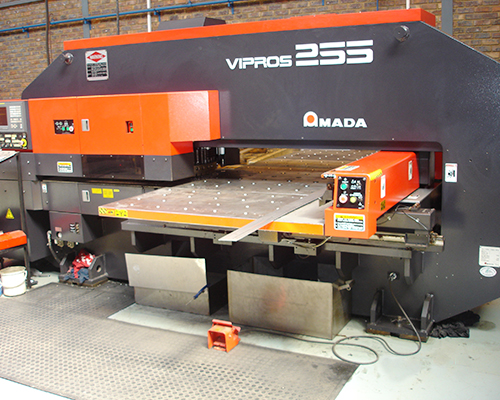 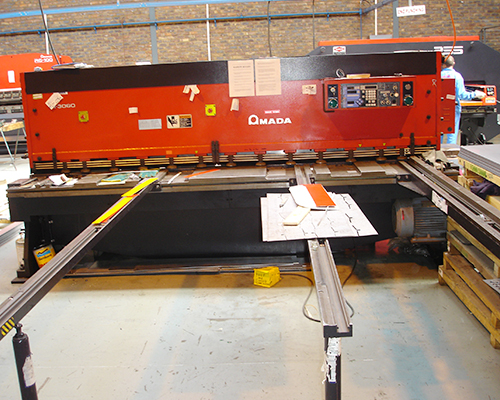 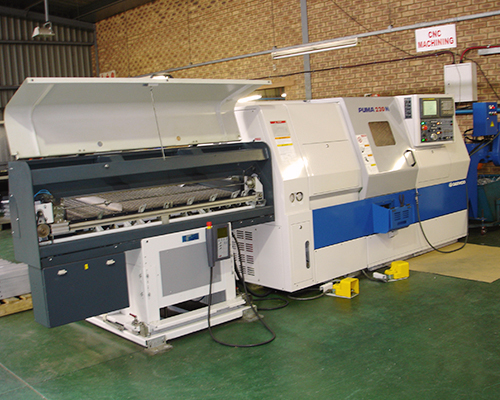 became the first black owned company in the rolling stock industry to receive such accreditation.